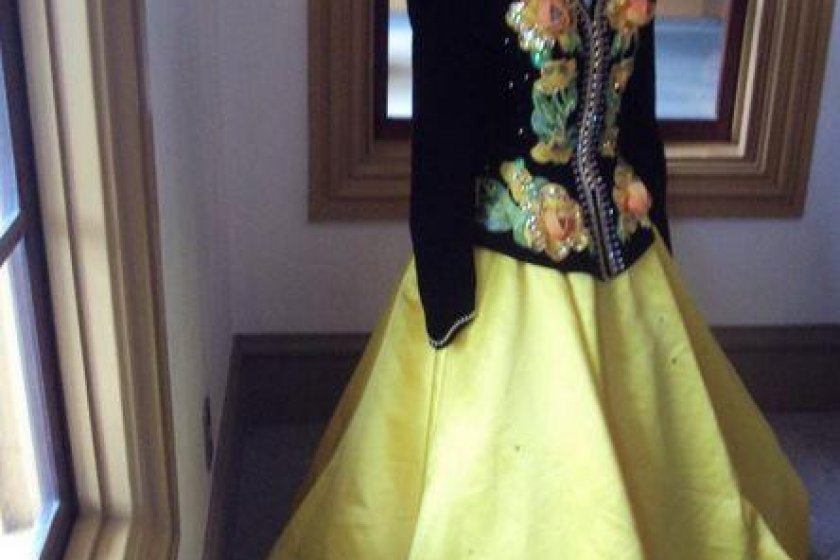 A Building of Splendor Exquisiteness

For an additional fee you can try on period costumes and do a photo shoot around the facility.

Kosaka was once a sleepy rural village hundreds of years ago until the discovery of copper, silver, gold, and other valuable minerals once hidden in the earth. The mines may have been depleted and are now closed, but that doesn’t mean the legacy and rich cultural heritage of the town has been lost. Constructed during the Meiji Era (1868-1912), the splendor of the building lies in its architectural beauty. Following a popular trend of the times, the building was constructed in the Renaissance style, with stunning whites and elegant windows. In fact many architecture students come for the building’s interior and exterior design alone, but why not check out the history of Kosaka inside the museum?

Kosaka had various mines, contracting foreign and Japanese mining experts and constructions crews. The Kosaka mining office was the central office for coordinating who eventually made gold and who went bust through bureaucracy. The inside of the building is mostly a museum. There are pictures and manikins depicting what daily life in the town would have looked like. Some rooms are set up to look like what we might expect the room to look like during the mining days. There are a few picture opportunities in the museum, especially taking pictures of the outside from the upper stories. While there is an elevator for those that would care to use it, most people use the spiral staircase that stretches from ground floor all the way up, another architectural marvel for the time. One floor has a model train car that is filled with black light, making your clothes glow eerie colors. I gave a shout when I heard noises that sounded like trains and downright terrified when I saw what looks like a ghost conductor appear on the television screen, cackling in Japanese. The next room has a hologram video of the Kourakukan, the oldest wooden kabuki playhouse in Japan—conveniently located right across the parking lot.

The mining office is a symbol of the city. Residents take great pride in the mining office and they want to make sure the facilities are spotless and enjoyable. Restorations took place throughout the 1990’s and gave the office a wonderful makeover. With its new look and tourism efforts, it has been designated a National Cultural Property of Japan. The building is a meeting place to a Kosaka international organization and has a rather large gift shop that also sells sweets. For an additional fee, you can try on Meiji Era—meaning western influenced—clothing and have a photo shoot around the picturesque balcony.

While the museum offers a view of the past and the kabuki playhouse is right across the parking lot, if there is not a performance going on, I would feel hesitant to recommend this if you are using public transportation because you are not as mobile. If you have a car, I say stop by anytime because you can easily drive to Lake Towada, check out other places in Akita or continue your travels in Tohoku towards Aomori Prefecture. Kosaka was home to some of the largest mines in Japan and the world when they were in operation. The Shoguns and Emperors depended on the riches of the mines. You can learn where is all begun at the Kosaka Mining Office.

Justin Velgus (ジャスティン ベルガス) is the Miyagi Prefecture Partner for Japan Travel and a longterm contributor since 2012 with a focus on the Tohoku region.  Justin has written extensively for JT, and other publications such as VisitMiyagi and Sake Today, amassing over 350 published articles introducing the travel and culture of the region. Justin's wealth of experience and knowledge comes from studying in Akita, teaching English in Miyagi through the JET Program, and promoting sake overseas for the government of Fukushima. Now Justin helps with inbound tourism and regional promotion while also enjoying his role as a volunteer tour guide in Sendai, the gyutan capital of the world. 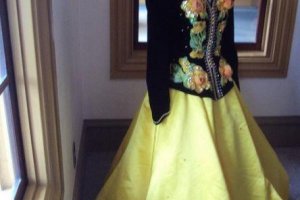 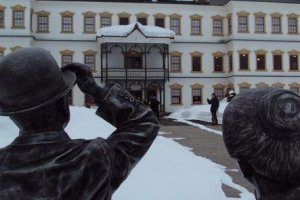 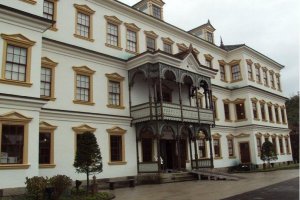 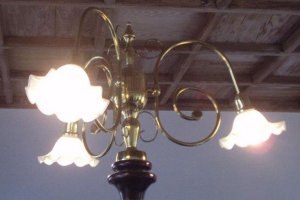 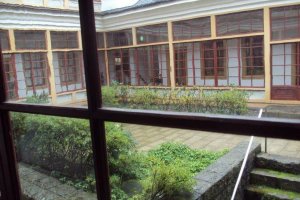 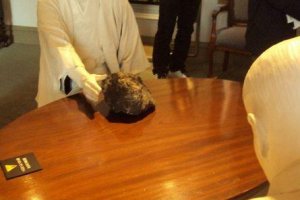