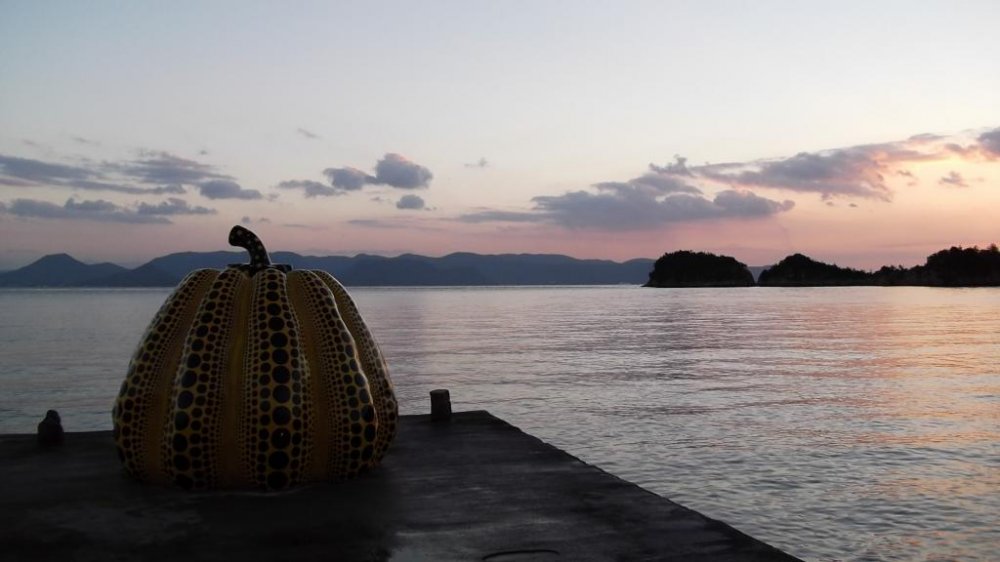 Sunset at the yellow pumpkin 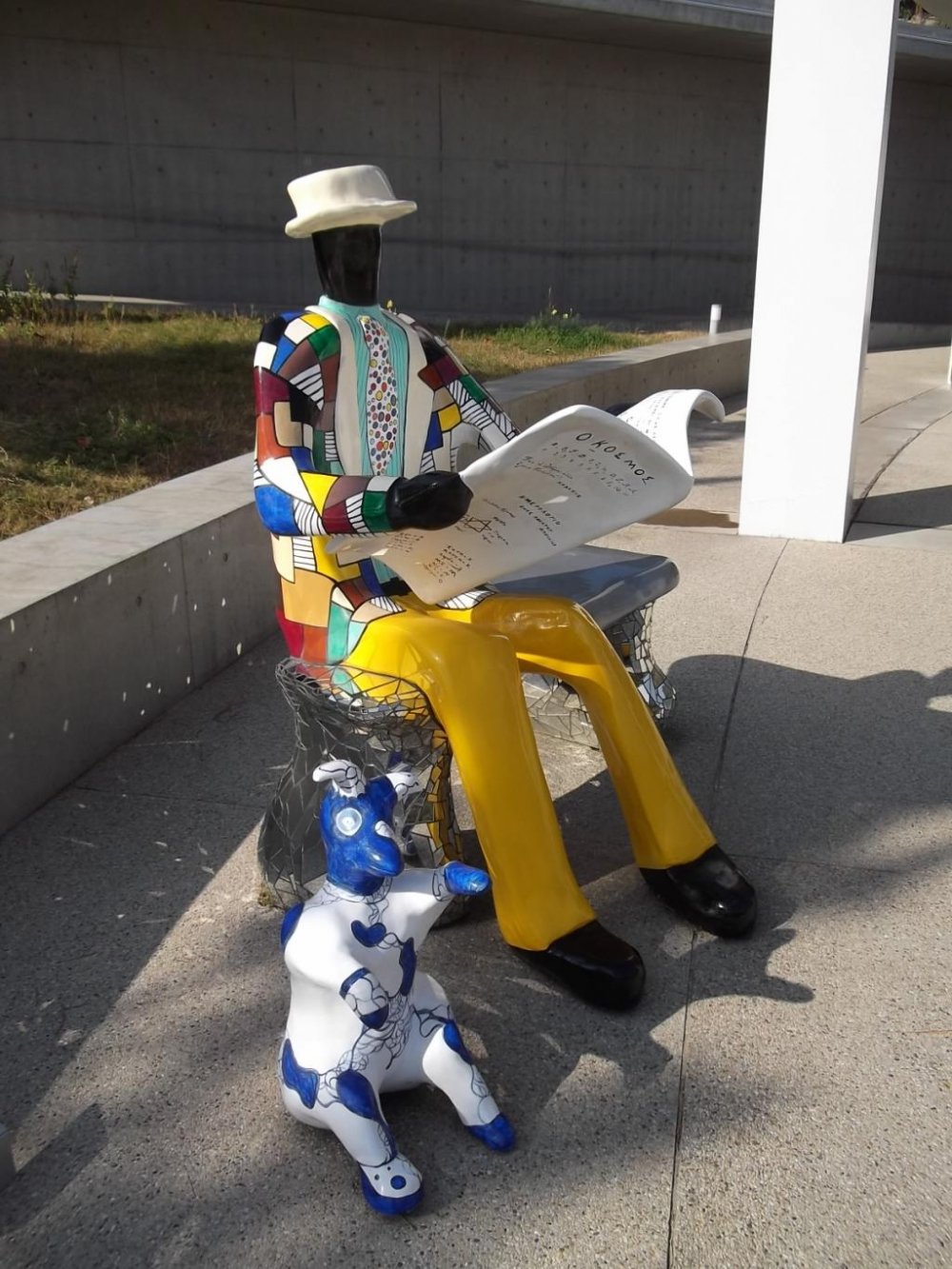 Waiting for the souvenir shop to open 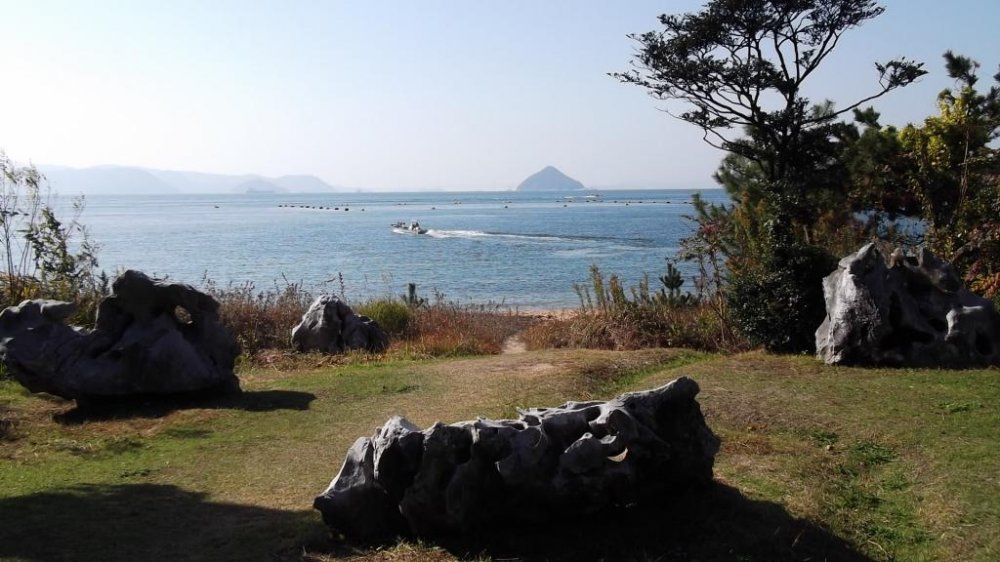 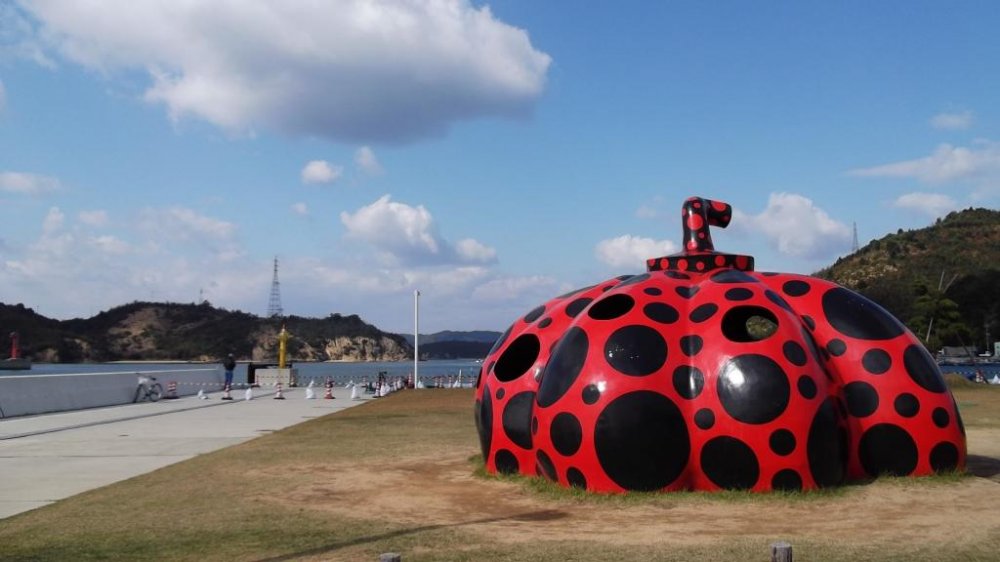 At the island's main ferry port at Miyanoura 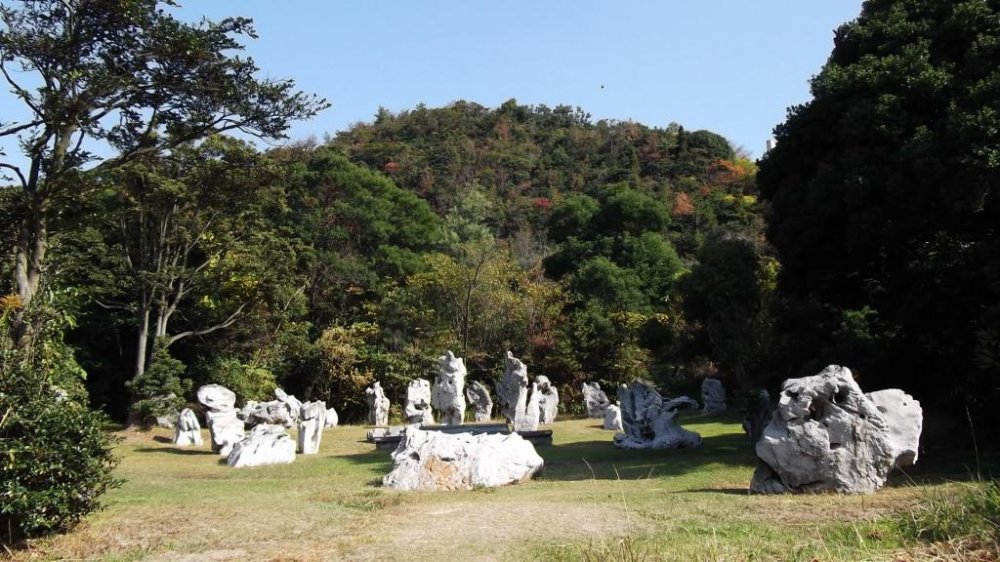 This is called 'Cultural Melting Bath: Project for Naoshima' 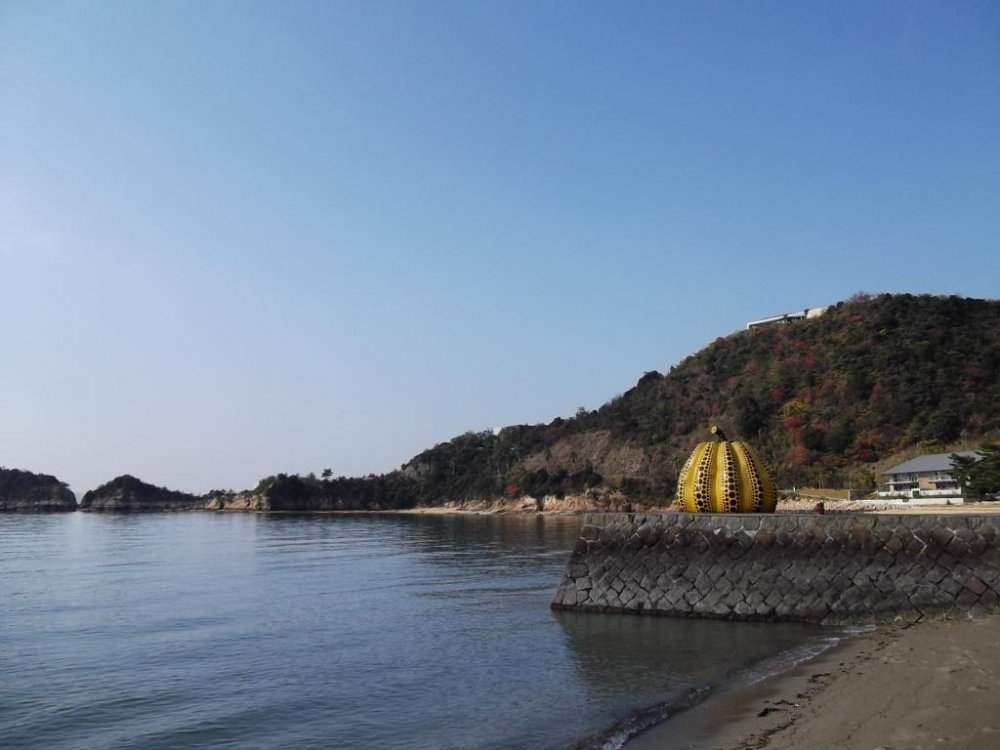 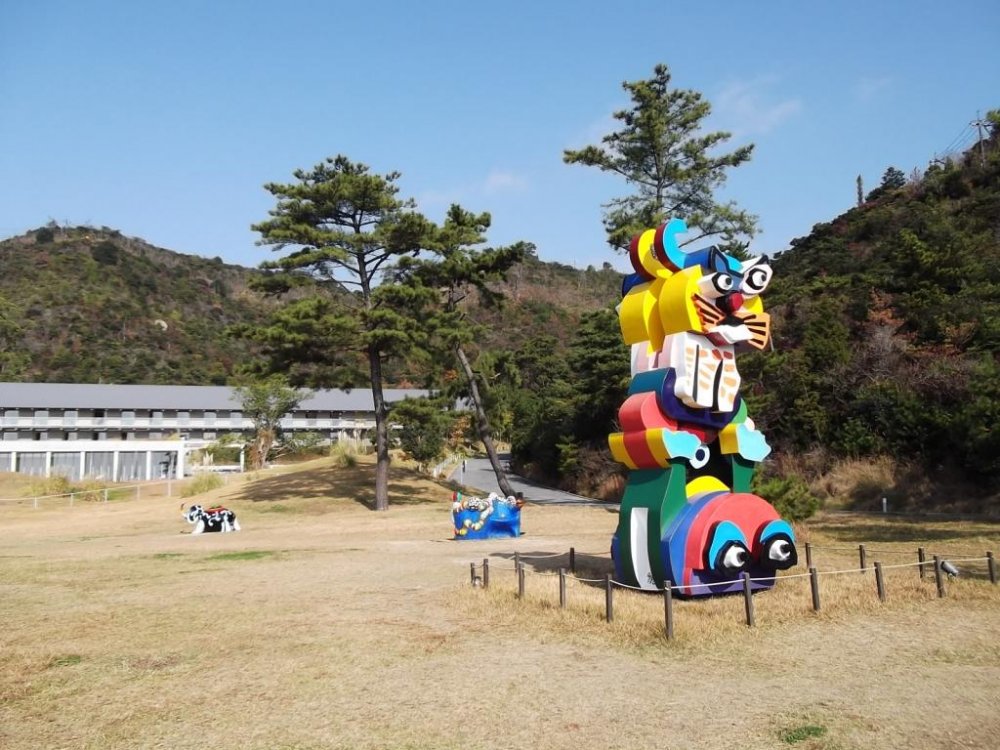 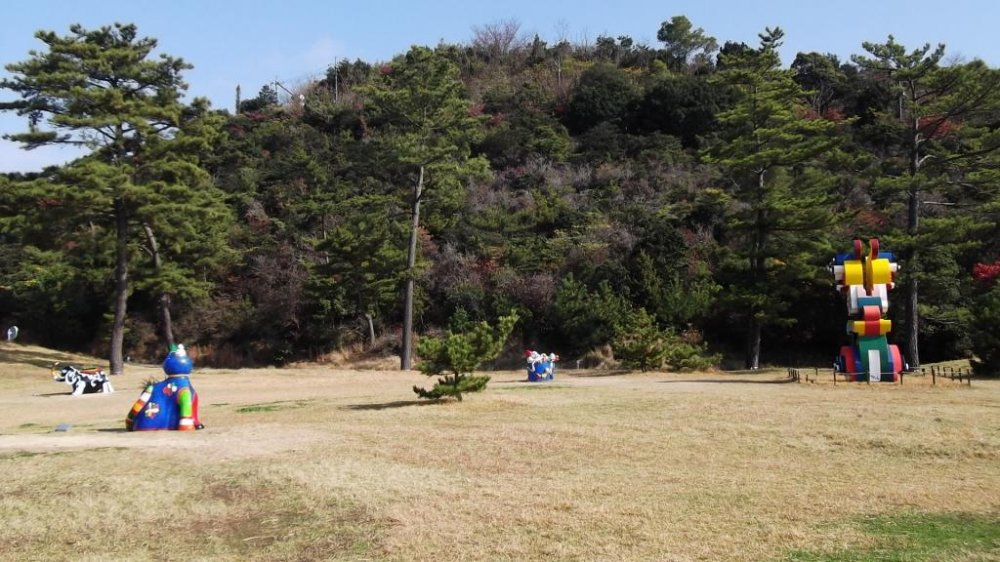 More at the art park 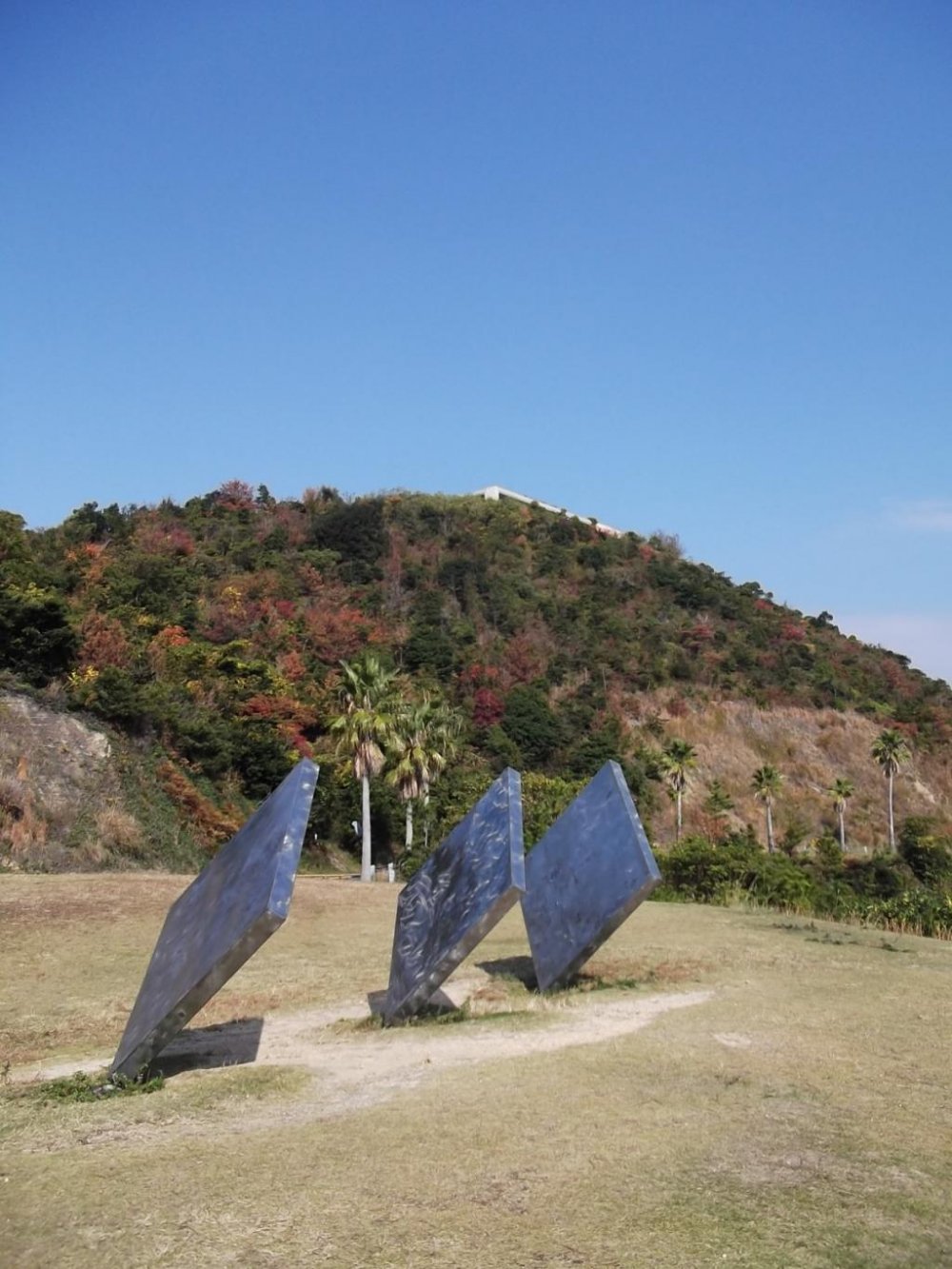 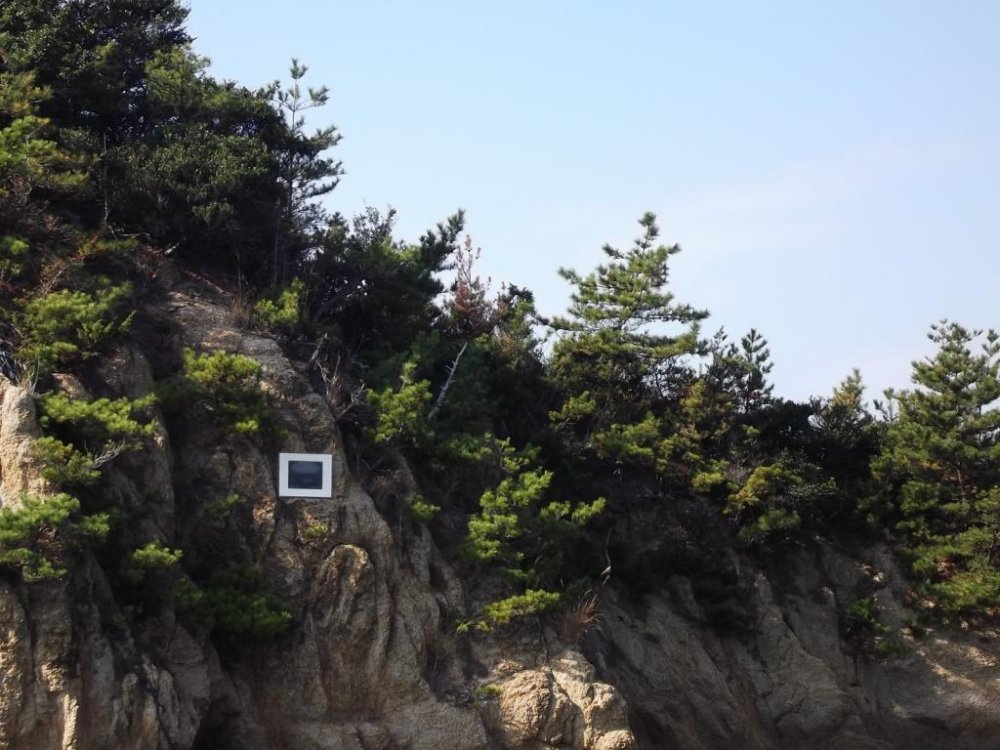 Bring your opera-glasses: I couldn't get close enough to see what was on this screen mounted in the rock by the sea 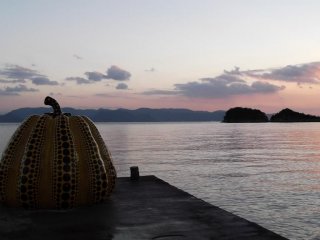 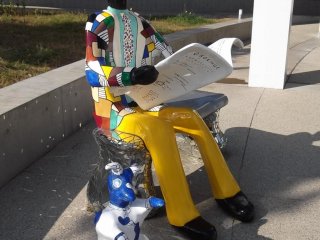 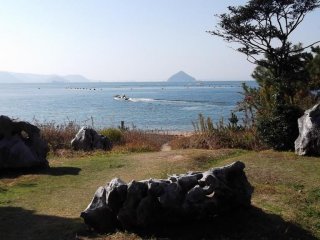 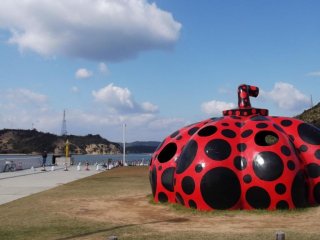 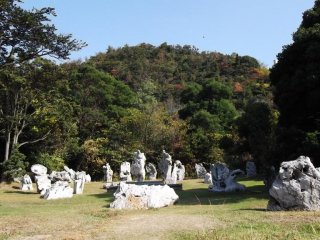 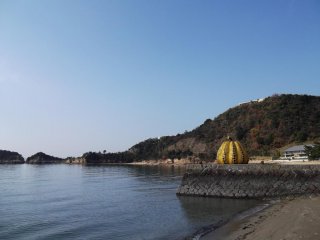 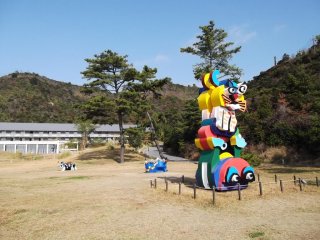 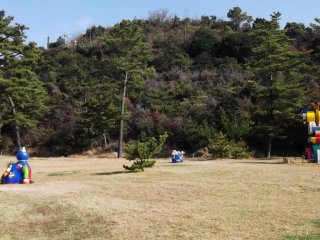 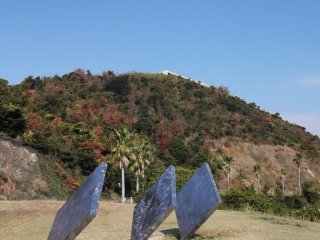 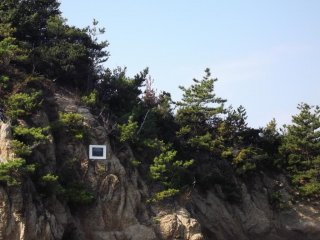 Naoshima in the Inland Sea is known as 'Benesse Art Island', and attracts a lot of visitors to its high-end museums. However, at a number of sites across the island there's a diverse range of art which can be enjoyed in the open air. At the seashore on opposite sides of the island there are a couple of Yayoi Kusama's large, colorful pumpkins, while in other places there are a variety of sculptures, and a Chinese-style rock garden.

I came to Japan from Manchester, England in 2003, and have travelled a lot since then, around Japan and in Asia. When I'm not working, I write satire and perform stand-up comedy in and around Tokyo. Check YouTube for a taste.